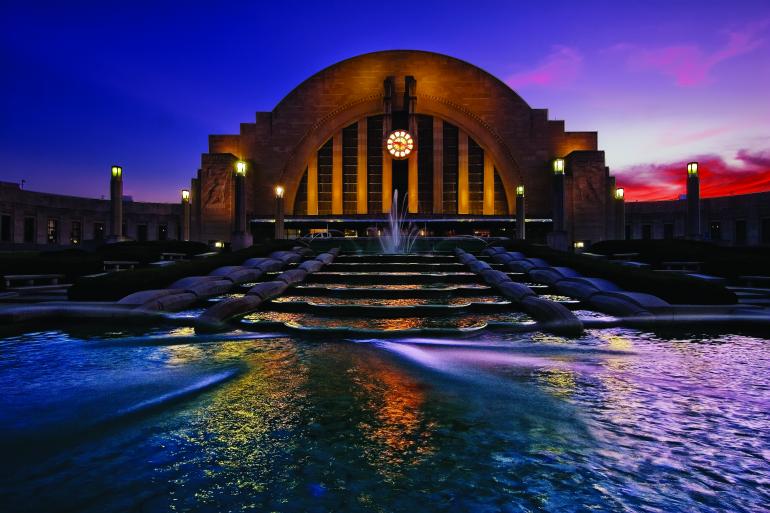 The Creation Museum and Ark Encounter aren’t the only Northern Kentucky attractions to get upgrades. In previous years, Ci has taken campers to the Cincinnati Museum Center, a massive museum located in a beautiful old train station, Union Terminal, in Cincinnati. But in 2016 they closed for renovations, so we have been taking campers to the museum at Big Bone Lick State Park instead.

These museum tours serve as part of our competing worldviews teaching. We highlight how the same evidence is presented at both the Creation Museum and a secular science museum but two completely different interpretations are reached because of two very different worldviews.

The Cincinnati Museum Center has now reopened so Ci 6.0 campers will be touring that facility this summer. Here are some of the new upgrades they can expect to see during their time there: